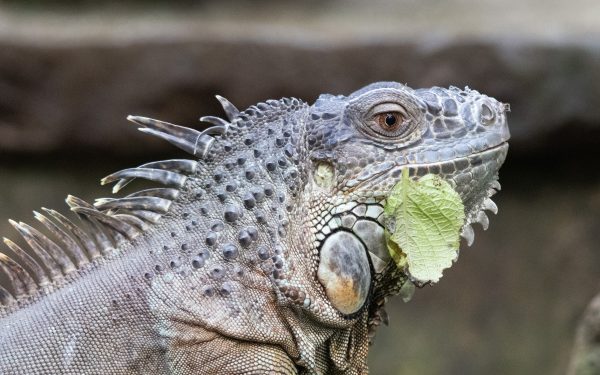 I moved to Sony a couple of years ago via a long time with Canon and a short time with Panasonic.

Professionally, I’ve used the A7iii, the A7R3, the A6500 and the A9 before reducing them down to two bodies. I now shoot with the Sony A9ii and the A7R4.

With the A7R4 the 61mp sensor is still too much for a lot of what I need but now I can use the 26mp crop mode for both business and pleasure and this combination works a treat.

I’ve effectively added 2 cameras for the price of one

Is there a downside to the A7R4?

The only real downside I can see to taking full resolution images is that even on a new 5k Mac it takes F O R E V E R to download them to Lightroom – but – as long as you realise this you just have to accept the delay to get the hugely pleasing results.

After I had downloaded them I started to skim through them I couldn’t stop myself saying Wow and Wow and Amazing over and over.

Take a look for yourself and see how impressed you are with the images. I was shooting a lot in low light indoors so there is some noise reduction applied but the images are pretty much as shot apart from that.

The images in the gallery

I wanted to take a combination of full resolution and cropped sensor photos and then back on the Mac crop in to some of them to see just how much detail there is and how much is retained.

The lens used for this shoot was the Sony 90mm macro as I knew I would be taking a combination of long shots and lots of close ups and macro. This lens covers all these brilliantly and in the camera’s crop mode 90mm effectively becomes 135mm

To say I was blown away would be an understatement

I can be contacted at nick@footprintphoto.biz if you have any questions on this blog or the camera / lens