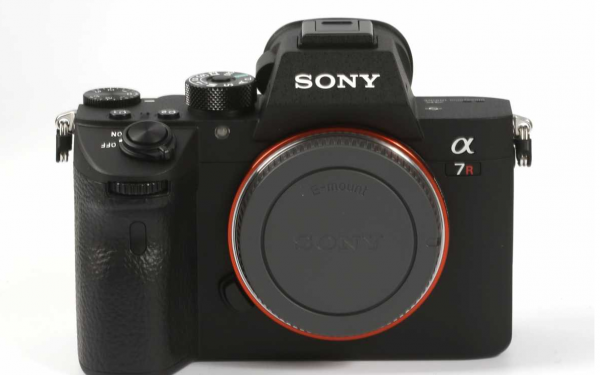 I’ve been shooting with the Sony A7R3 and Sony A7iii for a couple of months now and so far I’m blown away by the quality of the cameras. People have gone on about the menus but having used both Canon and Lumix I dont see what all the fuss is about. The menus are well laid out and you can select the functions you use regularly and put them in a user defined menu.

The reason for this quick review is to do with the low light capability of the A7R3. I was photographing inside a large silo yesterday for a client. The only natural light came from a couple of access hatches in the roof.

I selected ISO2000, used a tripod and shutter speeds of 1-2 seconds to achieve the results.

When I was getting to those values though I did a series of test shots to find out the optimum settings.

The photos included were a couple of the outtakes as they looked almost black on the camera and not much better in Lightroom. For a bit of fun though I processed them and was amazed by what I was able to recover. The post processing was simply to raise the exposure by between 3 and 3.5 stops and address the increased noise levels with luminence adjustments. Apart from that this is how the shots came out of camera.