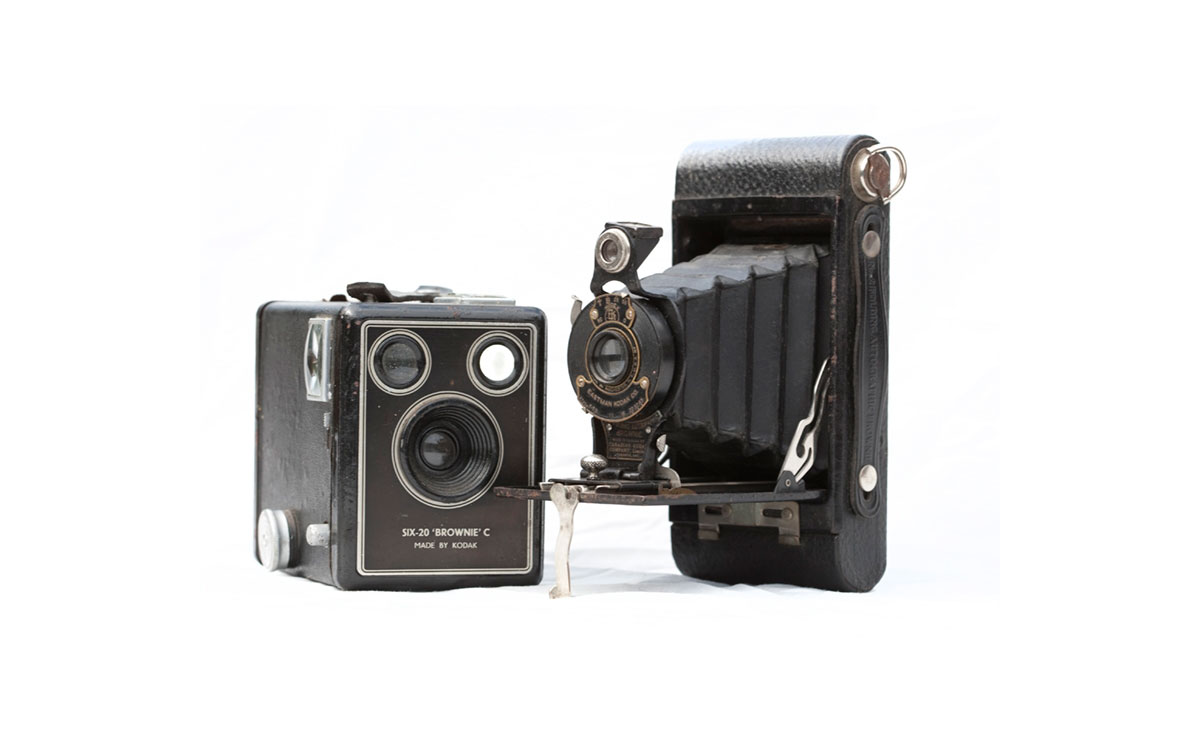 When you are photographing small animals, or larger ones for that matter, the trick is to get the camera to the eye line of the animal, which means that you either get down low or you raise the animal up as we have done in these photos.

The next thing to do is to concentrate your viewers eye on the animal and not the background so you have to set a wide aperture (a small F number, we used F4 here and were about 2-3 feet from the Guinea Pig) so that the subject is in focus but the background is pleasantly blurred out.

You will see in shot one that even blurring the background can still not be the only thing you need to do. Shot 1 is a nice photo of the pig but it’s a little spoiled by the sky and hedgeline behind. For shot 2 and 3 we lowered the pig down a little to remove the sky and just get the hedge and I hope you agree the results are better

The next thing to do is to make sure you are focussing right on the eye of the animal and not its nose or ears etc. If the eye isnt really sharp the shot just doesn’t work well at all. To do this you have to set your focus point manually or the camera will decide for you and may end up focussing on something you don’t want

The settings we used for these photos were F4, 1/100th and ISO 800. If you look at my watch it was not far off 9.30pm so that’s the reason for the higher ISO so that we capture more light and keep the shooting speed up. If it had been brighter or earlier we would have reduced the ISO to 100 or 200

If you want to know more about how to get your camera working for you and not vice versa we run regular training workshops where for £30.00 you get a full day’s training on how to use your camera and how to get the best out of it